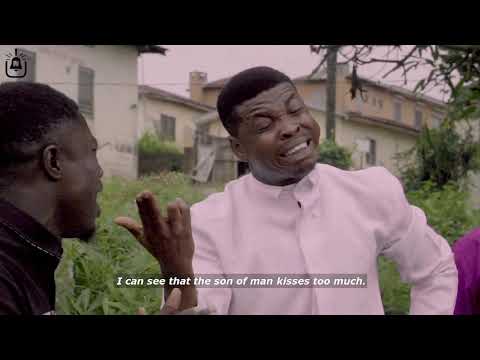 Dele Omo Woli Agba (which real name is Ayo Ajewole) is a popular Yoruba gospel comedian and a singer. He was born on November 20th, in Ibadan Nigeria” and spent most of his childhood in Ibadan, Oyo State. … He grew up in Ibadan because that was where his parent was based. His real name is Ayobami Ajewole.