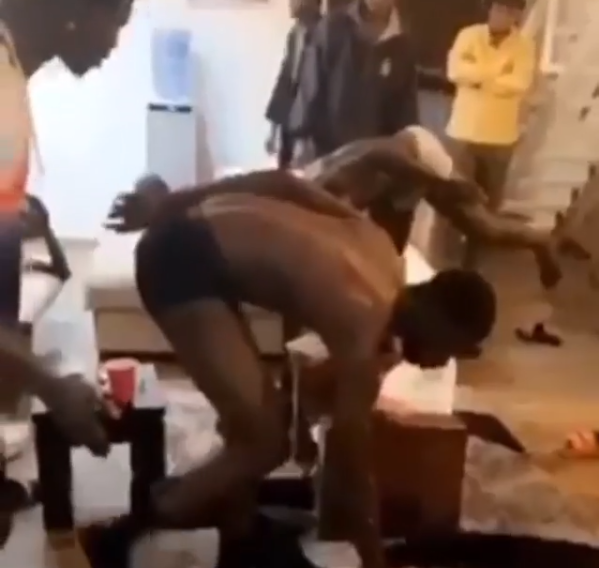 A video which has gone viral after being shared on social media, captured moment some suspected yahoo boys (fraudsters) caught other yahoo boys who defrauded them.

Some of the aggrieved yahoo boys were seen in the viral video, subjecting their “colleagues” who stole from them to punishment they deemed fit. They further vowed to torture their culprits till they pay back the money they stole from them.

Here is the viral video below; 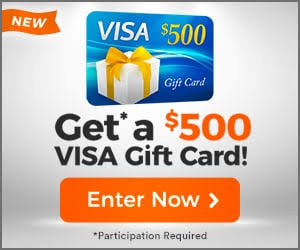