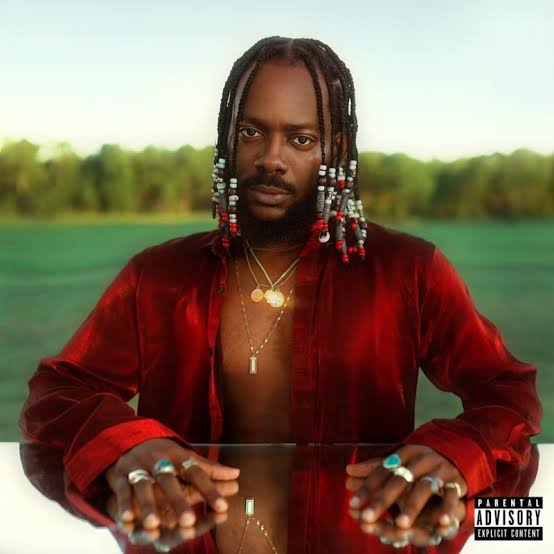 As showcased via his Instagram page, the album would have 10 songs with a couple of featured artistes present.

Some of the featured artistes on the album include, Tekno, Nailah Blackman, Olayinka Ehi, Patoranking on respective team tracks on the album.

As announced by Adekunle Gold, Afropop Vol. 1 drops August 21 and fans can pre-order on digital stores.