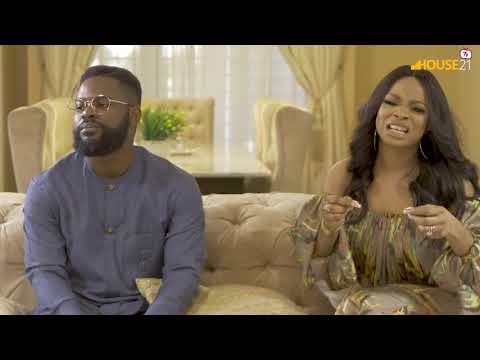 This is the 2st official episode of the show titled Therapy. A House21 TV production Therapy – Episode 2 : Gender Roles

Therapy is a comedy series which sees a dysfunctional couple trying to settle their marital disputes through a marriage therapy session.

Abiodun & Stephanie open up to Dr. Jude about gender roles from their individual perspectives.

We also cut back to some pre-marriage advice from Pastor Zakius.