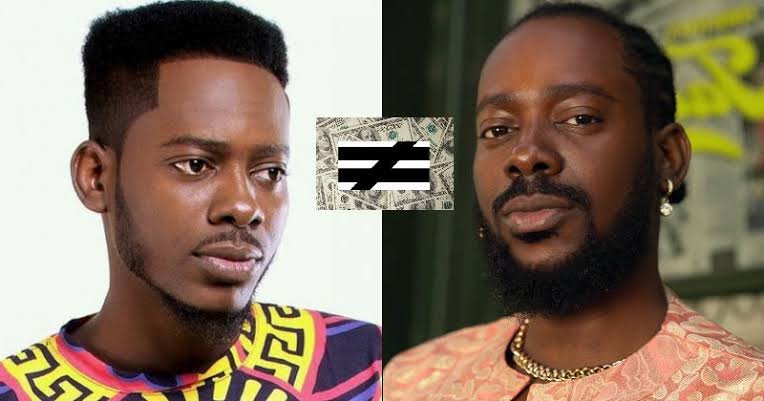 Adekunle Gold aka AG Baby is itching closer to the release not his third studio album titled Afropop Vol. 1.

The singer who is enjoying massive appeal for his new song ‘AG Baby’ has given something more to anticipate from him.

The Afropop Vol. 1 is coming sooner than later as the singer unveils the official tracklist of the songs on the forthcoming album.

As showcased via his Instagram page, the album would have 10 songs with a couple of featured artistes present.

Some of the featured artistes on the album include, Tekno, Nailah Blackman, Olayinka Ehi, Patoranking on respective team tracks on the album.

As announced by Adekunle Gold, Afropop Vol. 1 drops August 21 and fans can pre-order on digital stores.

August 21st is the date Pre-save link in my bio. #AfroPopVol1