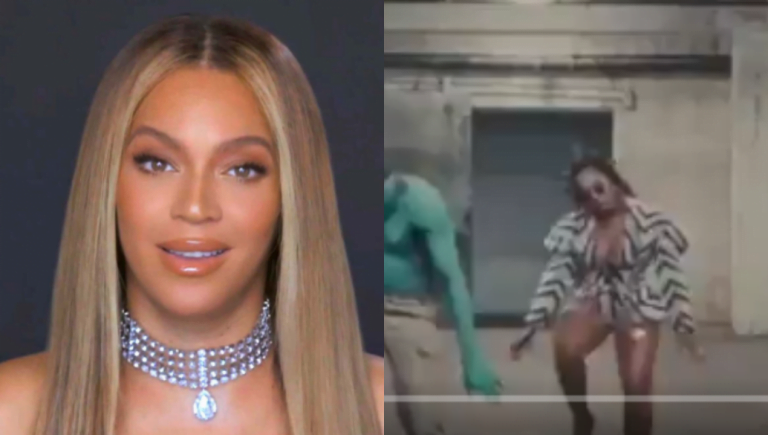 In one of the tracks named “Already”, the mother of three is seen danzing Zanku flawlessly and effortlessly.

Watch the leaked video below…

The origins of zanku, now famously attributed to the rapper known as Zlatan Ibile, is tied to a multi-level, street culture — which the blanket Nigerian popular culture has always borrowed from.

However, reacting to the video, Nigerians and Ghanaians have taken to social media to express shock and “aww” over it.