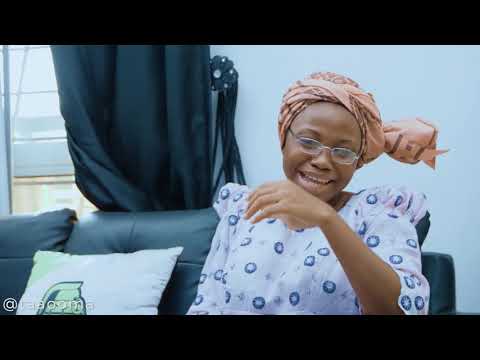 So these things are just simple entanglements that can happen mummy should try to understand.