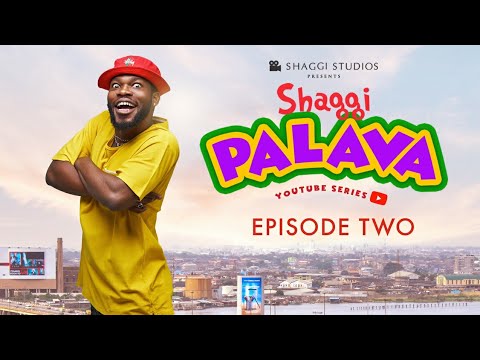 broda shaggi is a popular Nigerian comedian on facebook whose fame has seen him gain the admiration of both fans and celebrities alike on social media. As a child, Samiel perry had always had the passion to act drama. He also knew he had the flare to be a comedian.

In this episode 2 titled “entanglement” from season 1 of Shaggi Palava, Broda Shaggi, Asuama and Monkals seem to be having an entanglement.

Shaggi Palava is an entertaining and hilarious YouTube series.